Why 1971? Yes, ABC’s Friday night lineup was ( in order, starting at 8 PM EST), The Brady Bunch, The Partridge Family, Room 22, The Odd Couple and Love, American Style, but I don’t think that’s it (though, as sung in Dayenu, “It would have been enough.”) 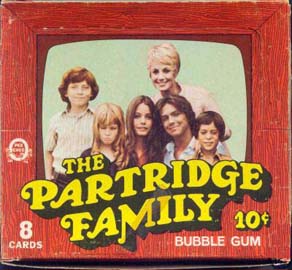 My reentry into serious collecting started a year and a half ago, when I realized I needed 57 cards to finish what would end up a VG-EX (mostly) 1971 Topps set. As I thought about what other sets I had enough cards to build around, I was pleasantly surprised to find I had 19 of 75 1971 Kellogg’s 3-D cards. Then, last month, out of the blue, I started thinking about the 1971 Topps coins. You can read my sad story about them here, but as with the others, I had a lot of the set (2/3 in fact) and figured it was worth pursuing. 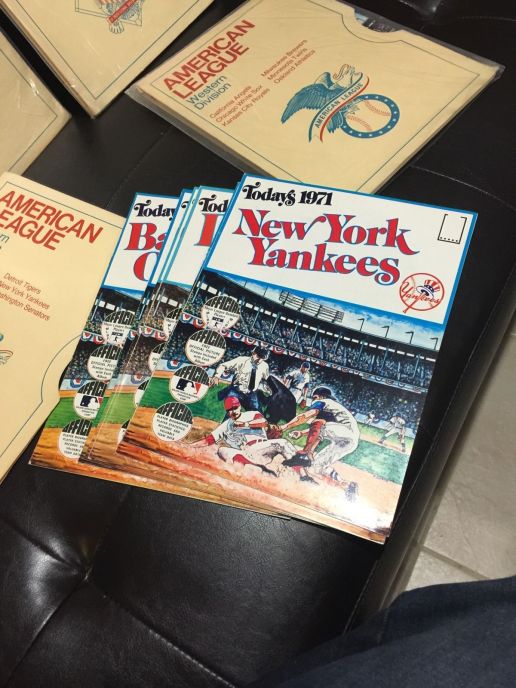 One of my most favorite things is a complete set of 1971 Dell stamp books. I’ve got them all AND the divisional folders to store them in. I found out about them when I bought the Today’s All Stars book. As with the ’71 Topps coins, 8-year-old me made a dumb decision. I had all the player stamps in their team books, so I figured I could take the All-Stars book apart, removing the perforated player stamps. For what reason? Who the hell knows? They came out of the book and went into a box, where they stayed. It would have been easier to put the intact book in a manila folder with all the rest. Lurking in the back of mind has always been the wish to buy the book and I did, last week. Now I can sell all the individual stamps as a complete set and remove that blight from my memory. 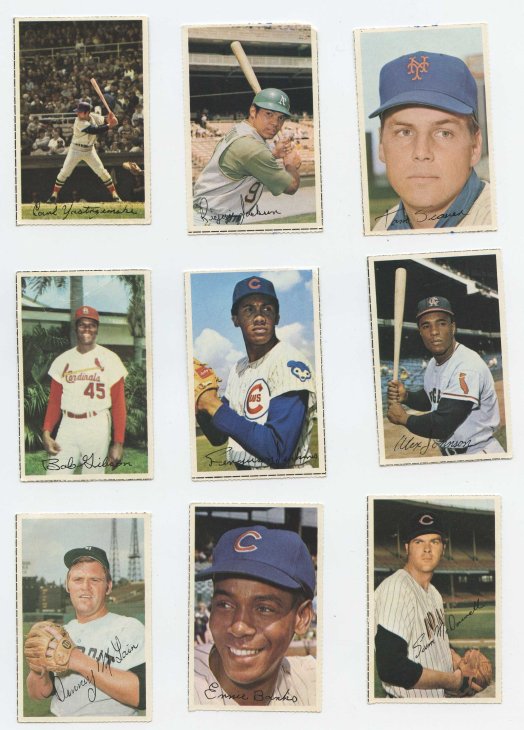 I’m not one for personal nostalgia, for my own golden era or innocent youth, but 1971 is a pivotal year in my life. We moved from Brooklyn in December, from a middle class Canarsie neighborhood where I could walk to P.S. 114 and stop at a candy store called Paulino’s (not sure of the spelling) on Glenwood Ave., a wondrous place of cases full of candy and boxes of 1971 Topps cards, regular and Super. From there, I was transplanted to the middle of Suffolk County, where I had less freedom and was thrust back in time. Believe me, my long curly hair and David Crosbyesque fringe jacket didn’t play well with the Wenonah Elementary School crowd in January of 1972, kids who still had buzz cuts and never had seen a Jew. Not that it was all bad, by any means. I had my own room for the first time, which was liberating, and, within short order, I fell into a nice Long Island groove.

So why 1971? Somewhere in the creases of my brain, there’s a little Jeff Katz who longs for that year, before real life hit the fan. It could be that. Or maybe 54-year-old me simply thinks this is awesome. 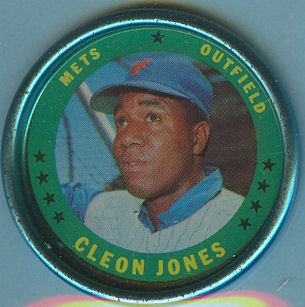 After all, I am a man of simple and consistent taste.