All of my cards are mine. Redundant? Nonsensical? Inscrutable? Perhaps, but I’ve always had an attachment to each and every one of my cards. They all feel like my children, if, like a seahorse, I had thousands and thousands of babies. That attachment to what is mine has made it nearly impossible to make sensible choices.

As a kid I was told that I shouldn’t love things, that things can’t love you back. Maybe that’s so, but things have provided me a lot of joy and if that’s not love, what is? So it’s been a major step forward to start selling extra cards and, in a grand sense, make the change from “all of these cards are part of me” to “wow, I have a lot of assets I can leverage.” The former is emotional, the latter as clinical as can be.

I wrote about making huge bulk trades a few weeks ago. Though I’ve only been through one trade, it was a great one – I’m getting around 350 1968 and 1969 Topps baseball and I’m giving 525 Topps football, basketball and hockey, 1969-1974. As trading partners, Mark and I sort of eyeballed value, but not too much. Clearly more of my commons were needed to match his commons, but there are a lot of stars and Hall of Famers in the mix and my guess is, if we really went through each card meticulously, we’d come out pretty close in dollar value. But that’s not really the point, nor where the fun is.

I was in Chicago last week, missing my cards but picking up 150 1968s and 1969s from my longtime pal Jimmy. We’ve engaged in pretty loose back and forth trading. I came into a bunch of 1970 Topps last year and gave him what he needed. He returned the favor and I’ll return it right back once I get his mid-1970s want lists. Once I got back to Cooperstown, it was time to start pulling cards for the big Mark deal.

It was an interesting process for me. On one hand, going through boxes and boxes of cards from my prime pack buying days was pleasantly emotional, eminently enjoyable. Card after card, each one bringing back vague nostalgia and visions of little Jeff Katz ripping packs on the concrete step by the front door of his Long Island house.  I could see the old shoeboxes I stored them in, feel the thin wood doors of a cabinet that I put the boxes in. On the other hand, I knew I was saying goodbye to them all, sending them to a home where they’d become prized singles, not neglected doubles and triples. 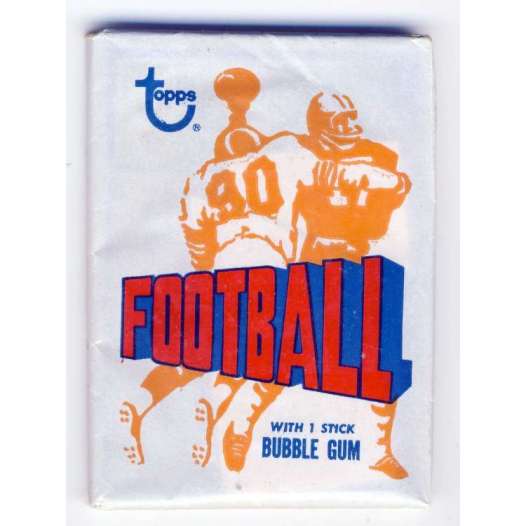 Cards are in transit, from East Coast to West, from West Coast to East and, I have to say, I feel great about it. I’m excited to get a box of cards and I know Mark feels the same.  Once I go through my new babies, I’ll likely be $100-200 away from a complete 1969 Topps set, unless one of you wants to join in and trade with me. I still have thousands of doubles I’m ready to part with, though I’ll miss them. Maybe they’ll keep in touch.