A kid who “cracked the wax” on a pack of Topps in 1963 may have found the Cubs Don Landrum. Undoubtedly some astute kid from Chicago’s north side uttered, “whaaaat da faaauck.”   This reaction is understandable since the photo on the card is Ron Santo. 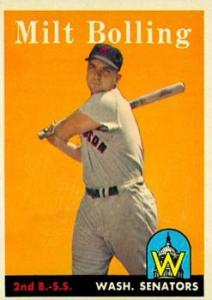 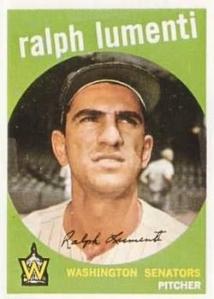 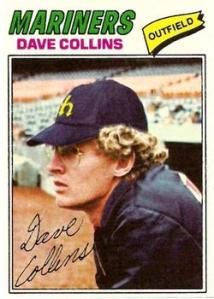 The most famous mistaken identity card is the ’69 Aurelio Rodriguez. The photo is that of the Angels bat boy, Leonard Garcia.

The main reason for the mix ups had to be similarity in appearance of teammates. The one exception is James Brown, an African-American, being mistaken for the white, Canadian George Korince on a ’67 Rookie Stars card. Kornice is correctly depicted on a different Rookie Stars card in a later series in the set.

I’m sure my list of photo errors is not complete. Please let us know of others, particularly in more recent sets.