Look at this card: 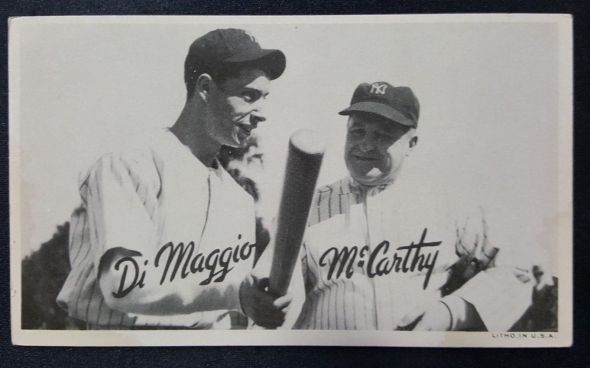 Yes, it’s a Joe DiMaggio rookie card, but a fairly reasonably priced one because it has another guy on it. That other guy is Hall of Famer Joe McCarthy!, but collectors find that takes away from the Joe D-ness of it. I’ve been working on my 1936 Goudey Wide Pen Type 1 set and this card was definitely going to be the hardest to find in reasonable condition at a reasonable price. In VG it books for $150 but I knew I’d never get it at that price. I assumed I’d have to pay $250 or more.

Then one appeared with a minimum bid and that minimum bid was $150. Definitely in a VG or better state, with some staining on the back that is hard to see on the front. I thought about it for days, asked myself  a lot of questions about whether I’d be happy with this particular card and that this particular price. I finally realized I’d never get it in this condition for any less, so I put in a bid.

In the last few weeks I’ve been methodically looking for doubles and triples to sell. One of the doubles I had listed was a 1976 Walter Payton rookie card, NM, with a minimum bid of $100. After I bid on the DiMag  card, I got the familiar iPhone ding signifying eBay action. Someone had bid on Payton. Then there was a message. The guy bidding on the Payton card was the same guy selling the DiMaggio! He’s putting together a complete run of Topps football , he liked my card and hoped we could end our respective auctions early. 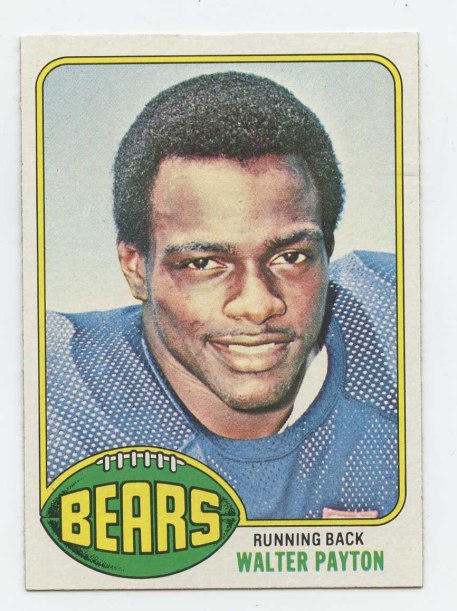 “Are you offering a one-for-one trade?”  I asked. He was. It was about midnight but I hopped out of bed and ran down to the computer. After a series of messages back-and-forth where we tried to figure out how to do this properly and in accordance with eBay rules (he changed his auction to Buy It Now with Offer and I was able to end my auction early and hit his bid), we got it done. Both eBay and PayPal were cut in on the deal but the end result is I got a Joe DiMaggio/Joe McCarthy card for $17 and an extra card I was willing to trade.

What does this say about value? I now have an 81-year-old card with two Hall of Famers, one of them amongst the most legendary, and the other guy got a 41-year-old card of an equally high level icon. Perhaps the value is in our mutual satisfaction and that’s enough. Prices, ages, maybe none of that really matters. Still, I can’t believe my good luck fortune.

Nineteen more cards to go in this set, with DiMaggio replaced by this guy as the highest priced card remaining:

Anyone want to trade one for one for this?: 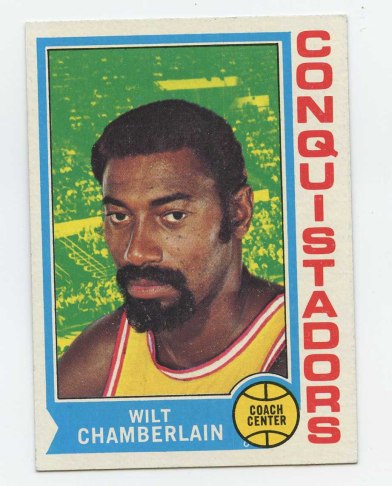 2 thoughts on “Best Trade Ever”