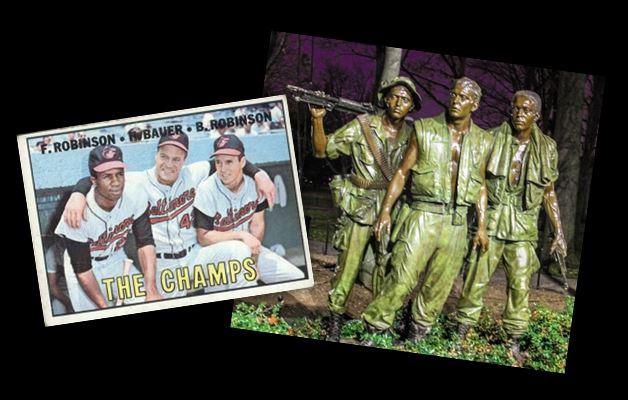 “Everyone under your desks, now!” was the loud command from the front of the room. “Fully covered, arms and legs too! Heads down! Away from the windows!”

Gax didn’t mind. He knew it could have been real. He knew someday it might be real. On the walk home a plane passed overhead. A line of kids on the sidewalk ducked instinctively. Gax speed up his gait.

The Woolworth had some gum cards on the shelf. It would be fun to get a card of Roy Campanella or Jackie Robinson. One neighborhood kid said his friend got a Babe Ruth from a pack of Look ‘n See. Still, it felt more important to be prepared. Gax went with the plane cards instead.

“Take cover! Get down, under your desks! Away from the glass! Stay under until we hear the bell.” These drills were old hat by now, second nature for Gax and his schoolmates who had been doing them as long as they could remember. It was 1958.

Gax still slept with the light on just in case. It was hard to sleep knowing the world could end all of a sudden. Countless nights were spent flipping through the box of cards he kept tucked under the bed. A favorite was the Mick posing with Hank Aaron. They looked like friends in the picture. They were not. Foes. Definitely foes. 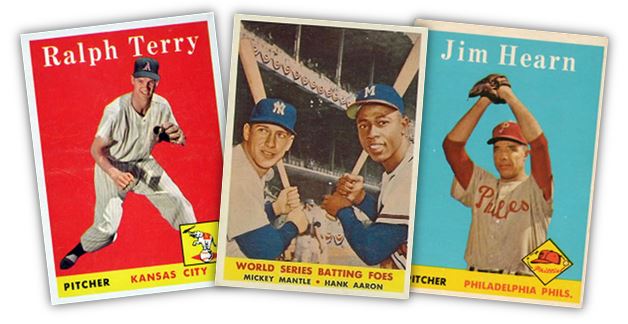 The world was dangerous. Conflict was looming. The drills continued. It was 1959. Foes were everywhere, including among us.

It was hard to imagine the world being any scarier. And then…

“Good afternoon, ladies and gentlemen. You’ll excuse the fact that I am out of breath, but about 10 or 15 minutes ago a tragic thing from all indications at this point has happened in the city of Dallas. Let me quote to you this…I’ll… you’ll excuse me if I am out of breath. A bulletin, this is from the United Press from Dallas: ‘President Kennedy and Governor John Connally have been cut down by assassins’ bullets in downtown Dallas. They were riding in an open automobile when the shots were fired.” — Jay Watson, WFAA-TV, Dallas

And less than two months later…

“Consonant with the Constitution of the United States and the Charter of the United Nations and in accordance with its obligations under the Southeast Asia Collective Defense Treaty, the United States is, therefore, prepared, as the President determines, to take all necessary steps, including the use of armed force, to assist any member or protocol state of the Southeast Asia Collective Defense Treaty requesting assistance in defense of its freedom.” — Tonkin Gulf Resolution, January 7, 1964

For better or worse Gax expected war. He had prepared for it. It was as if he’d been waiting for war his whole life. Gax had never heard of the places where he might get sent. He only knew that the foe was real, and the war was better there than here.

“There is little reason to believe that any level of conventional air or naval action, short of sustained and systematic bombing of the population centers will deprive the North Vietnamese of their willingness to continue to support their government’s efforts to upset and take over the government of South Vietnam.” — Robert McNamara, Secretary of Defense, August 25, 1967, to United States Senate

As opposition to the war grew at home, there was an effort to step up our firepower abroad. Topps obliged.

We knew the ending we wanted, but there were questions about whether that ending was possible or had ever been possible. For Gax’s family, just having him back home alive would have felt like a championship.

My dad never collected baseball cards as a kid, but these were the years of his youth, 1952-1967. It was an America of sirens and “duck and cover” drills, an America of missile crises and military action, an America of assassination and division, and an America of kids who didn’t come home.

But it was also the Golden Age of Topps; of Mickey Mantle, Hank Aaron, and Willie Mays; and wax packs filled with gunners, bombers, belters, clubbers, and–most of all–foes.

The cards I collected growing up were different. Aside from a lone 1982 Donruss card, they spoke to bridging divides… 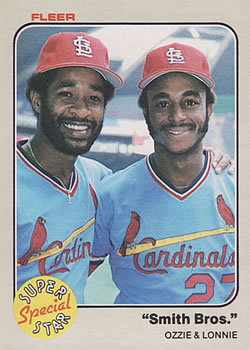 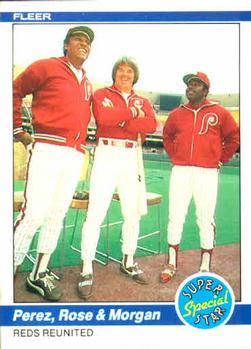 Like my dad, my son isn’t a collector. If he were, he might notice the cards of his era looked a lot like the ones from his grandpa’s. And the cards wouldn’t be the only things they had in common.

“Everyone under your desks, now!” was the loud command from the front of the room. “Fully covered, arms and legs too! Heads down! Away from the windows!”

4 thoughts on “Baseball cards for the end of the world”