When do you know? 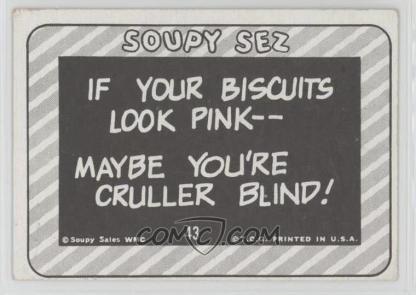 I have 6 of 24 1968 Topps Posters, off condition donated by friends. I’m uncommitted. 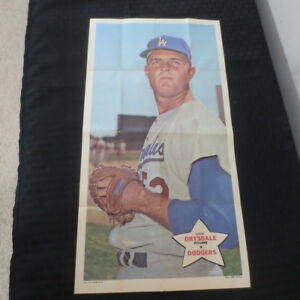 I wrote about the 1960 Leaf set in December. Soon after I posted, I grabbed a Harry Brecheen. 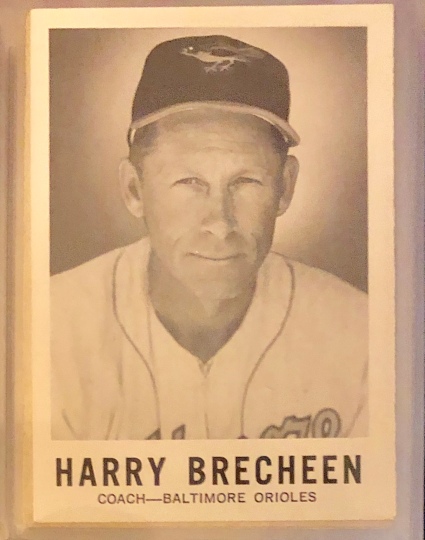 Then I picked up Henry Mason and Earl Torgeson in a COMC order. I told myself I was casually working on the set. That’s even in my name for the spreadsheet I created.

But am I? I bought a Faye Throneberry at COMC (not in hand yet), and then five from one eBay seller.

Now I’m 1/8 of the way there and going for it. (By the way, all the cards are standard shiny white. Not sure why they photographed so dingy. They’re nice, though not as nice as my first series.)

At less than $9 per card in EX to EXMT, I could happily acquire more commons, though this condition at that price is a challenge. The second series cards are out there, but tend to be listed for more. I’ve been lucky so far. Some cards will set me back – Sparky Anderson, Orlando Cepeda, Jim Bunning, the two Hal Smiths (one card), maybe Curt Flood.

I’m happy to be swept in by these cards. It’s a good, manageable project that crept up on me and, all of a sudden, I was in for keeps.

How do you know?

7 thoughts on “The Whitney Houston Dilemma (or, How Will I Know?)”