These are strange times indeed. As we all withdraw from social interaction, at least in the near term, and find ourselves at home more often (though I’m home a lot!), there is some solace for those who have stuff – books, movies, and, for all of us present, cards. 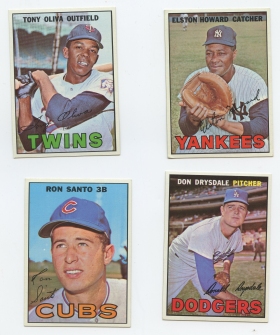 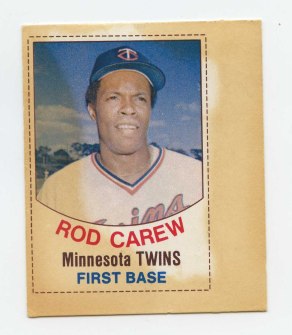 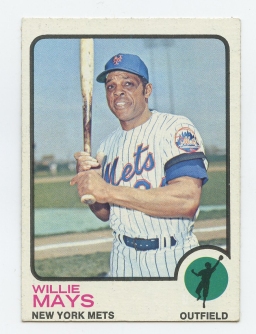 For all we talk about cards in this space – what to collect, what we need, what we regret, what we envy – the true nature of this collecting business is the chords it strikes within us. There’s a nostalgia, for sure, a somewhat false recapturing of a youth that from today’s vantage point seems unblemished by trouble (though it really wasn’t at the time). There’s also the joy of having, and looking, at these totems that, at the very core, are created to make us happy.

I was once told that “things don’t love you back,” and, while that’s true, it also isn’t. The things we love reflect a kind of love back to us. There’s an emotion that is tangibly true when we look at cards. It’s real and not to be dismissed. 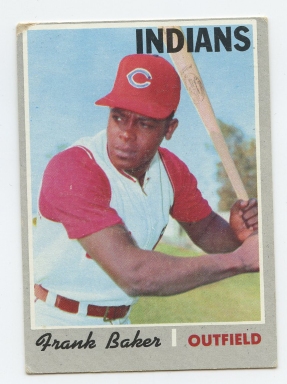 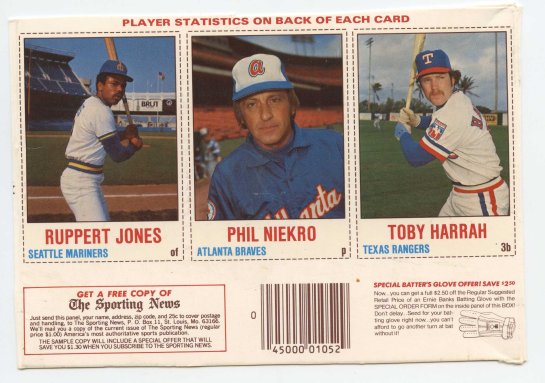 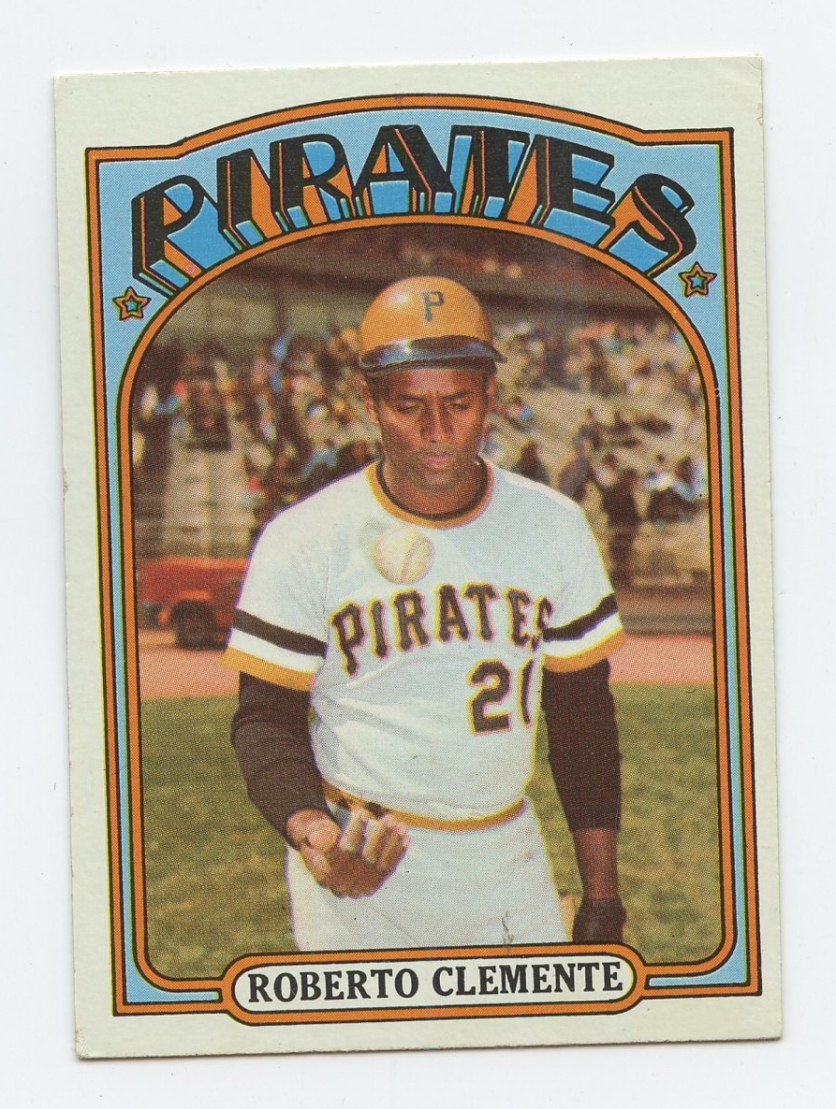 There’ll be times in the coming weeks that’ll result in many of us feeling lonesome. I saw a Doctor on TV last night warning that there’s a cost to isolation and we should all make sure to stay in touch, somehow.

Take some comfort in your cards. That’s what they’re there for.

Be safe, healthy and well.