What is complete? Who decides that? How do we know when we get there?

Recently, Mark Armour (co-founder of this blog and current SABR President), Tweeted the good news that he snagged a 1956 Yankees Team Card and his 1956 Topps set was finished. But was it?

One Tweeter threw out a picture of the unnumbered checklists

and Jason (our current blog co-chair) said, “yeah, you need those to be complete.” This lead to a series of comments on what makes a whole set whole. Do you need the 24 blue team checklists inserted in 1973 packs, but not numbered, to have a complete set of that year? How about 1974, where you’d need the red team checklists, the Traded set and all Washington variations to be done.

I do think about this a lot. I’m now 3 away from a complete 1961 Post set, having bought a nice Clemente. There are 200 numbered cards in that set and having one of each number is what I’m shooting for. BUT, with all variations (company issue vs. box issue, Minneapolis vs. Minnesota Twins, players with more than one team, transaction notations, and so on), the set runs to 357! That’s almost 180% of the base numbering. Will I be complete at 200? I’m saying yes. 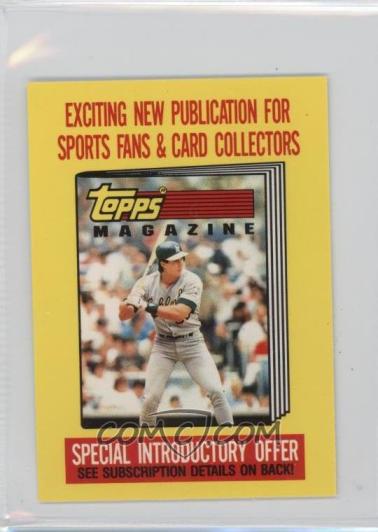 If you narrow that down to checklist inserts, my thoughts turn to the 2004 Cracker Jack set, which had two separately numbered checklists, which were not made of the same card stock.

And, while I don’t know how the 1963 Fleer checklists were distributed, that card is unnumbered.

Furthermore, does being an insert in and of itself make it part of the whole set? Can’t be, right? These were inserted in 1971 packs, but nobody (at least nobody I know) considers a 1971 Topps set incomplete if you don’t also have a complete set of these. 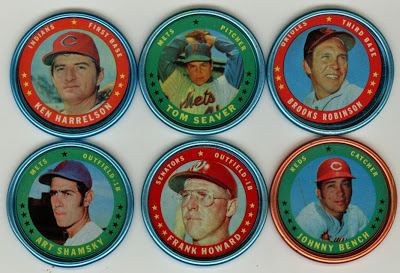 There has to be a right answer, and this is it:

Getting back to 1956 Topps, if you’re not complete without the checklists, then you’re also not complete unless you have all white and gray back variations and the different team card versions. In fact, they’re called variations for a reason; those cards are “a different or distinct form or version of something.” I would argue, in fact I am arguing, that the checklists are also variations – they are different from all the other 1956 because THEY HAVE NO NUMBER and, without a number, they are outside the set as presented.

Obviously, to each his own on this, but there must be a clear standard. Perhaps we all know what it is, and that’s why complete sets tend to be sold by the definition above, and, when variations, unnumbered checklists, etc. are part of the listing, they are given a separate shoutout.

I’m sure there are many thoughts on this, and maybe I want to hear them. I’m not sure. I imagine I will anyway.

35 thoughts on “On Becoming Complete: A Spiritual Journey”