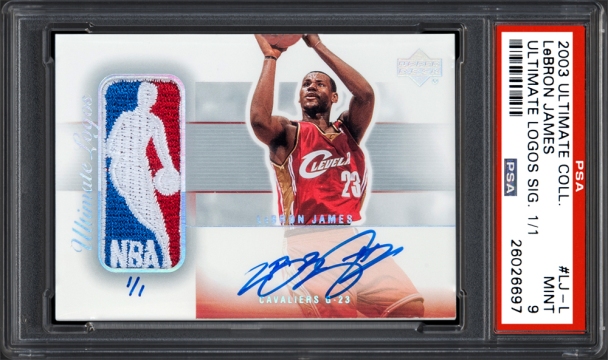 We don’t talk a lot about value and sales prices on this blog. This is by design. Neither Jason nor I (nor Mark nor Chris) are interested in that stuff too much and we all agree that the primary interest of this committee is in card usage. Yes value maters when it comes to putting together a collection or knowing what to expect to pay. But none of us are in this committee to talk about how we’ve made (or lost) money on cards.

At the same time, when the market goes up and new money comes in, the results affect all of us. The past year in the hobby has been wild enough to result in numerous articles over the past year about the exploding market for sports cards. Most of these are nothing new to anyone who’s been collecting for more than a couple years. At their best they serve as decent primers to anyone who hasn’t thought about cards in decades. At their worst they end up being lazy analogies comparing card prices to index funds. Almost all of them mess up some key facts, such as calling the 1952 Topps Mantle his rookie card.

I read them because sometimes there’s something interesting. Usually I’m disappointed or frustrated but a recent article in the New York Times caught my eye because it made an explicit connection to the art market.

I’ve been making this point on Twitter for a while. While many people like to think of sports cards as analogous to stocks, it’s been clear to me that the better analogy is to the art market. From the way serial-numbered cards are basically art editioning to restoration issues and catalogue raisonné issues, the hobby has been moving in a direction which takes it out of the realm that most of us grew up in.

Becoming more like the art market means that extremely rich people are buying things as part of a portfolio. Some of them might be fans. Many of them though just like the idea. But the products they’re buying and selling are going to be products that the rest of us never see in person.

Most worrisome is the likelihood that the market will be manipulated as these investors seek to prop up the values of their cards. This kind of stuff is pretty common in the art world and, despite being a Potemkin Village, seems to skirt right by the press coverage which focuses just on the latest record-setting auction price.*

What the two dealers were apparently attempting to do was thread the needle on the two lesser Warhols. To bid high—as much as the consignor was hoping to get—might serve to prop up values for the Warhol market at large, but would be expensive and make the paintings that much more difficult to sell down the road.

Sure this might be fun for some people. But the fun is in the making money, not the medium which enables these flips.

The thing about the art market is that many museums have let the art investor/collectors drive the business. Some museums make a big deal showing one person’s collection. Often these feature a piece from all the prescribed big names and do nothing but allow for the owner to enhance the prestige of their collection. Other museums are basically showcases for a specific collection.

I don’t inherently dislike this but it’s important to realize that the immense platform we give the expensive stuff is only a sliver of the whole picture. As baseball cards move toward this territory it’s important for us all to remember that the art market side of things has pretty much nothing to do with the way we collect and that the focus on the expensive stuff tends to remove the hand of the curator.

In art, the museum curators are in charge of what museums display, illuminating why they’re on display, and considering how they interact with other items in the same gallery. There’s no similar position in trading card world. Instead, each of us is wears that hat and our collections are our personal curatorial projects.

The expensive 1:1 stuff is not only unattainable, it’s a distraction. It makes the focus just about value and turns a lot of heads. A collection of “these are expensive cards” is ultimately as boring as an art museum which only talks about how much the paintings are worth. There’s so much more interesting stuff to do with cards. There are so many more interesting ways to collect.

Pick themes. Tell stories. Run down a rabbit hole of weird stuff that interests only you.

Use your cards. Look at them. Share them. Display them. Talk about them.

Remember that this is a personal hobby.